Help Treatwell grow its business by automating the creation and management of more than 1.5 million bespoke PPC ads

Treatwell helps people find and book beauty treatments in their local area. It’s the largest website of its kind in Europe, and works with more than 20,000 partner salons.

A large part of its business is built around pay-per-click (PPC) online advertising with Google AdWords. Treatwell uses this platform to promote its partners when someone searches for a particular treatment.

Its PPC operation is enormous, with more than 1.5 million unique adverts and close to 40 million keywords to manage. It had long done this using a sophisticated but manual and time-consuming system of rules and spreadsheets.

To grow its business and free up its ad management teams to focus on higher-value work, Treatwell wanted to modernise and automate this part of its operations.

To help shape Treatwell’s new AdWords management process and supporting system, we ran a discovery with its technical and ad management teams. We helped outline new ways of working, then came up with a range of proposals for systems to support these.

The unique nature of Treatwell’s data and rules meant an off-the-shelf system would require huge customisation, and even then, was unlikely to fully align with the way it wanted to work. Bespoke was therefore the way to go.

The new software needed to bring in data from Treatwell’s salon and treatment databases. It then required a sophisticated rules engine that used this data to auto-generate adverts, based on the teams’ instructions. The final piece in the jigsaw was then to publish PPC adverts to Google. The system also needed to be future-proof and extensible, able to handle ever-larger ad volumes and new features.

Working closely with Treatwell throughout, we developed a prototype, then built out and refined its capabilities, until Treatwell had a fully featured, production-ready system that sat seamlessly between its databases and Google.

Our approach of creating a prototype that Treatwell could use as we were developing it had two big advantages. Firstly, it meant the teams benefited from the new features early in the process. Secondly, it meant the system’s users played an integral role in shaping its capabilities, informed by actually using the evolving software day-to-day.

The result is a robust system that genuinely supports the teams’ activities. By automating previously manual processes, it’s enabling the same individuals to handle more adverts and spend longer on higher-value analysis and strategic work.

Moreover, our PPC manager is enabling Treatwell to unlock additional revenue streams that were previously uneconomical. For example, it’s now able to target its audiences in new ways, including through large-scale venue- and treatment-specific campaigns. 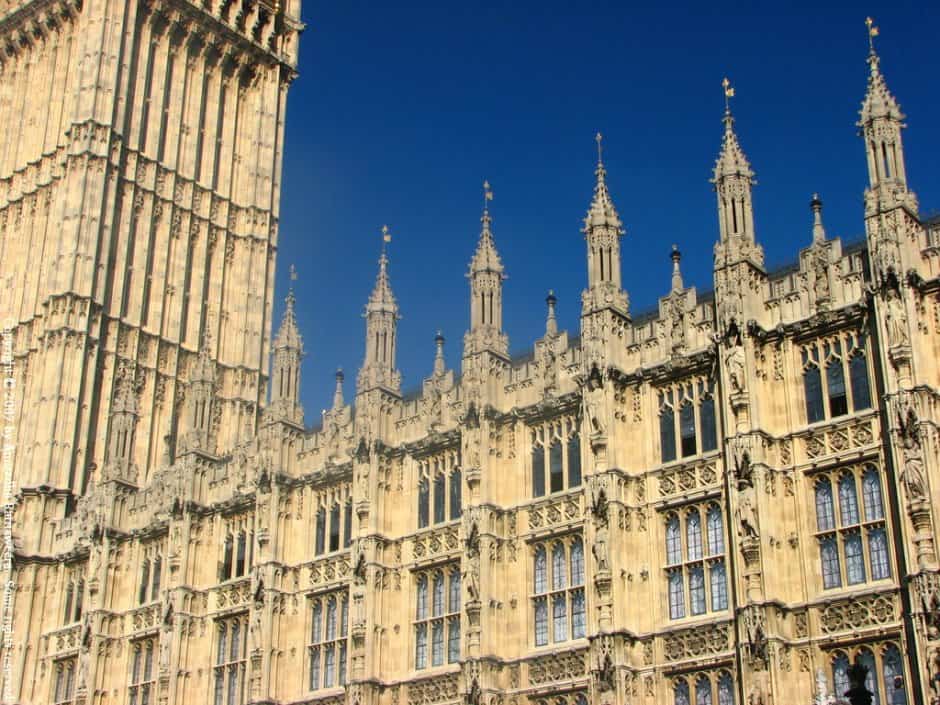 Provide support for the UK government’s Register to vote service, to ensure all those who wish to participate in elections can do so. The project
Shape and deliver a bespoke system to create and manage more than 1.5 million pay-per-click ads on Google AdWords

The results
Our new software has revolutionised the way Treatwell manages its adverts and unlocked new revenue streams.